August 11, 1994, is seen by many as the dawn of modern e-commerce. It was on this day that the internet’s first secure online payment took place when NetMarket.com sold a Sting album for $12.48 including shipping to a guy in Philadelphia. Secure payments soon caught on, and internet access continued to grow. A year later in 1995 a guy called Jeff Bezos, (you might have heard of him) sold the first book ever sold online on his site amazon.com and the rest, as they say, is history.

Since selling that book in 1995, Jeff Bezos has gone on to become one of the richest men in the world. However, over the past 20 or so years, there have been countless entrepreneurs who failed where Bezos succeeded. Many of those rose from nowhere, attaining hefty valuations overnight only to go bankrupt in a matter of months.

The reasons why ecommerce companies fail

We decided to investigate 20 of the biggest e-commerce failures of all time in order to see why they failed and what other entrepreneurs can learn from these examples.  Before commencing, we separated the causes of failure of these companies into three categories:

To keep us honest we used examples of the type of actions that would rationally constitute each.

This relates to online retailers being unable to find a market which they can satisfy with a product. Examples include misunderstanding the target market; investing heavily in markets where there is insufficient demand; not being able to deliver on product promises.

A single point of failure

In order to achieve this, we challenged ourselves to identify a single point of failure for each company. Of course, we’re very much aware that in real life the complexity of companies means that it’s rarely that simple. Moreover, the history of companies that have been resigned to the ecommerce scrap heap is rarely written by those who were present for the preceding folly. Nevertheless, when researching the failure of a particular company, one action or strategy will usually stand above the others as the most harmful.

The biggest ecommerce failures of all time

Our analysis includes 20 e-commerce companies that failed between the years 2000 and 2017. The combined fundraising of these companies was $2,488 billion. Failure in most cases is defined as bankruptcy, but it also includes companies that destroyed shareholder value. That is to say, they failed to bring a positive return for their investors. You can find, on this Slideshare, an overview of each company analyzed.

What type of ecommerce site is most likely to fail?

The fashion industry is the most represented among the companies we analyzed. This isn’t particularly surprising given that it’s one of the biggest e-commerce industries. Rather more surprising is that the household furnishing industry, which includes any ecommerce companies selling items such as home furnishings and design items for the house, is second most represented on the list. This is mainly explained by the rise and spectacular fall of companies such as Fab, Gilt, and One Kings Lane. One Kings Lane, for example, raised $286 million, reached a $1 billion valuation, and finally was sold for $30 million. The general goods industry, which includes any e-commerce companies like Amazon, selling a broad range of products, such as fashion, technology, and books, etc., has also had some spectacular failures.

Retention is the main cause of failure for online shops

In 55% of cases, retention issues are the main catalyst that sinks fast-growing e-commerce companies. Somewhat paradoxically, it seems to be that an obsession with acquiring new customers that drives these retention problems and ultimately causes failure. Companies like Nasty Gal, Dot and Bo, and One King’s Lane were initially built on the solid economics of making more than you spend. However, it seems that somewhere along the way they lost sight of this principle and migrated to a top-line mentality of “grow grow grow, and worry about everything else later.” This sounds reckless, and often it is, but they could have succeeded had they better balanced the recruitment with the creation of loyal customers.

The danger when you’re scaling quickly is that at a certain point in your growth, the more customers you acquire the further you get from your core customers. The customers you’re acquiring are no longer the ones who love your brand and are proud to have heard of you before everyone else did, and instead, you are seen as a commodity broker and not as a brand of choice and relationship. The key is to anticipate this tipping point of customers becoming less loyal. When you’re operating this kind of high-stakes acquisition model a small dip in growth can be enough to unmask an unsustainable business model and tumble a company.

How avoid your company being killed by retention issues?

A growth mentality is important to success, but it shouldn’t come at the expense of a solid economic foundation. Initiating these vital steps can help to ensure your business’s stability and avoid the pitfalls of many of the most spectacular e-commerce failures of all time.

Long-term success is the result of providing value to customers in every transaction. Although scaling an e-commerce store at rapid speed can make it very difficult to keep up with demand, your products should always meet the standards of the expectations you have given your customers. Some companies on this list that were faced with this problem cut corners and began shipping substandard products which eventually turned of customers and lead to the companies demise.

Losing customers is an inevitability. However, too few companies measure or recognize when this is happening. It’s vital to have a few on whether the number of loyal customers you have is increasing or decreasing at an alarming rate. This will empower you to identify where the leak is happening and then find out what the right tools are to fix it. If you’re a Shopify or Woocommerce user, you measure retention with our new customer lifetime value calculator.

Market to your existing customers

An acquisition obsession drives so many companies to pour all their resources into the first sale to customers, and then after they completely drop the ball. Existing customers visitors are 3 times more likely to buy from your site than new ones. But this doesn’t mean you don’t still have to work to make sure they come to your site and complete these purchases. Existing customers should be segmented depending on their behavior and then divided into appropriate marketing funnels to make sure that every communication you send to them after their first purchase has the best possible chance of getting them back to your store to spend again.

The best way to hold on to your customers is to reward them for coming back. Creating a loyalty program can help you to increase your retention rates and lockout the competition. Moreover, using the right program will allow you to automate much of your retention efforts, so you can dedicate more time to acquisition confidence in the knowledge that retention is being taken care of. Rewards programs that regularly

At Beans we created a simple rewards program that emails your customers about their loyalty balances, so they feel rewarded and never forget about your store. Find out more about Beans 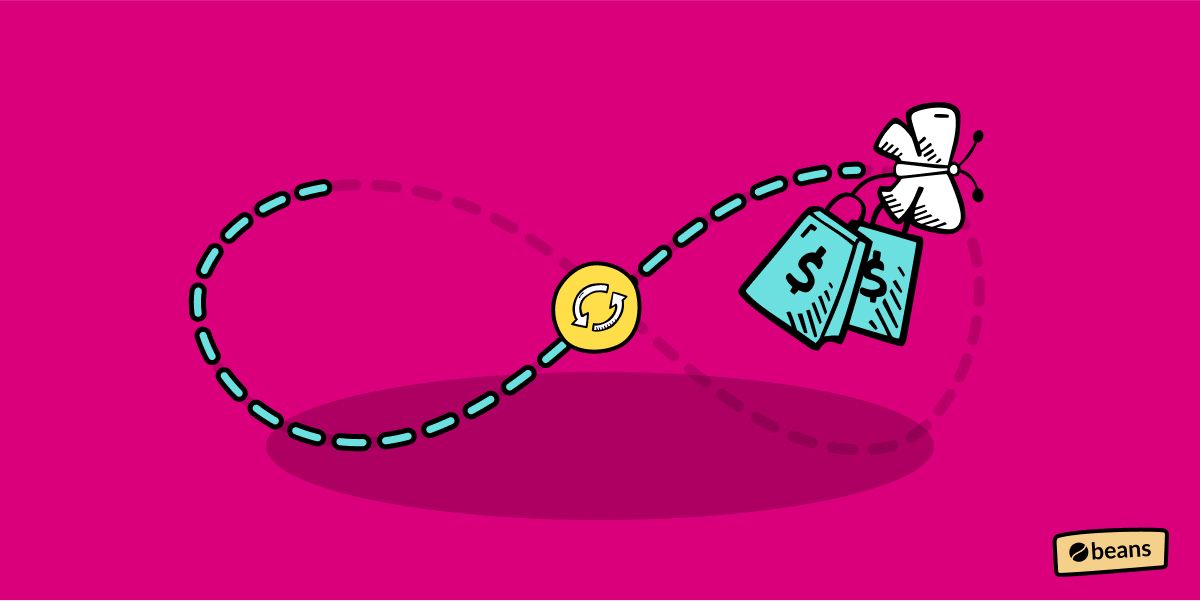 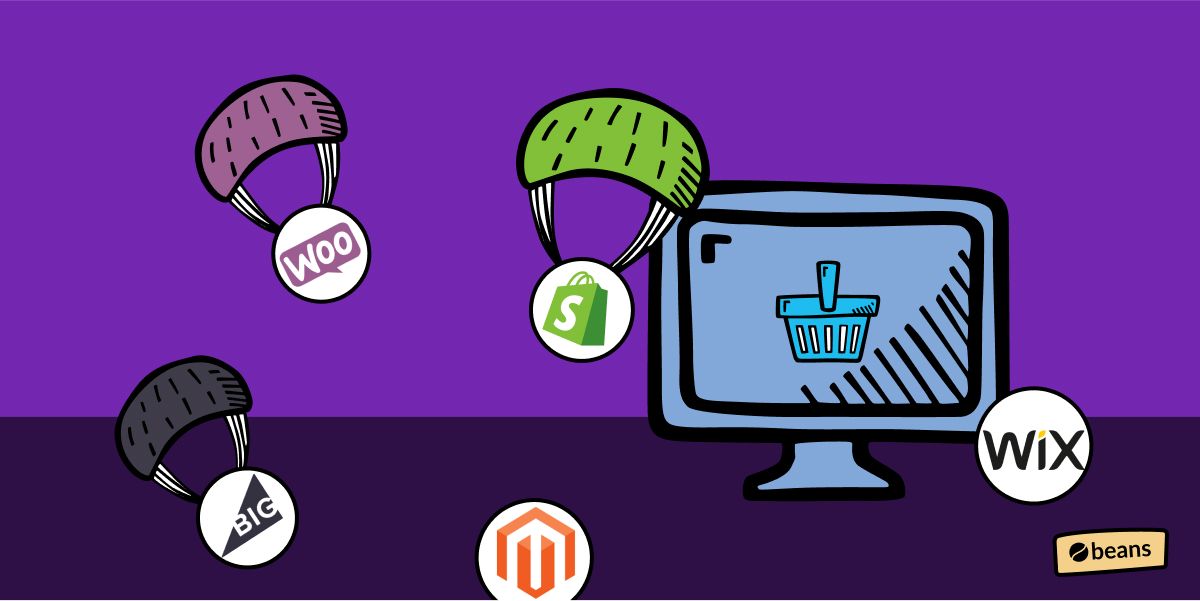 Ready to grow your business ?